This search form uses an instant search feature. As you type, search results will appear automatically below the search field. When you've entered you desired search terms use tab to navigate through the available results and hit enter to open the selected page or document.
View Ridge Student Advances to National Level Competition in National History Day Contest
rsd
Tuesday, May 29, 2018

Tyla Engstrom, an eighth grader at View Ridge Middle School, has earned a spot to compete nationally in the National History Day Contest in Maryland in June.

National History Day (NHD) is a nonprofit organization that creates opportunities for teachers and students to engage in historical research.  Through the NHD Contest, students examine history by selecting topics of interest based on an annual theme.  This year’s theme is Conflict and Compromise in History.

Engstrom’s project, entitled Sophie Scholl and the White Rose Movement, is a monologue she wrote based on research she did on Scholl, a German anti-Nazi political activist.  Engstrom herself performed the monologue at the school competition, then at the state competition where she qualified to advance to nationals. 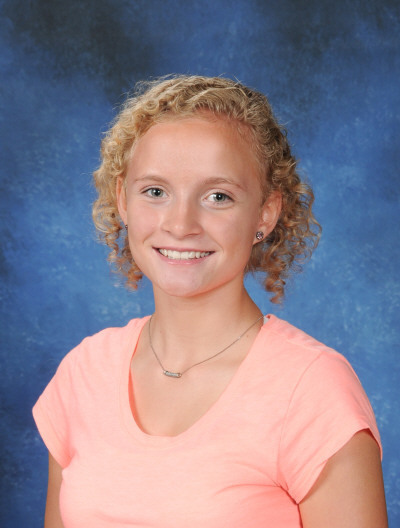 “It has been a roller coaster through the making of my project from writing my script, to expanding my bibliography.  Honestly, I can’t even describe how happy I am to be going to nationals for NHD,” said Engstrom.  “Overall, this has been such a life-changing experience.”

It’s not surprising that Engstrom, who has aspired to be an actress from a young age, chose to perform her monologue.  “I feel like because of National History Day, I might be able make my dream a reality.  NHD has helped me practice and get better,” said Engstrom.  “The thing that has made this fun has been the competitiveness and just doing what I love, which is acting.”

“Tyla’s project was exceedingly creative and engaging,” said Justin Nelson, View Ridge Middle School history teacher.  “Tyla is a natural performer and used her skills to strengthen her project.  But what I was most impressed with was how she seamlessly weaved her historical research into her performance script.  Everyone watching her performance was learning lots of great information while being entertained.”

“I was not surprised after watching her performance here at the school in January, that Tyla has gone this far,” said Tony Smith, View Ridge Middle School principal.  “She is a talented performer and chose a compelling, inspirational and courageous person to be the focus of her monologue.  We are proud to have her representing us on the national stage.”

The national competition will take place at the University of Maryland, June 10-14.  Engstrom will be competing among 3,000 students from across the United States, Guam, American Samoa, Puerto Rico, and from international schools in China, Korea and South Asia.

“I’m super happy to be going to nationals, and I will try my very best,” said Engstrom.  “But no matter what the outcome is from this competition, taking first in state and making it to nationals is better than I can ever ask for.  Even if I don’t place in this final round of competition, I hope that I can still inspire others.”