This search form uses an instant search feature. As you type, search results will appear automatically below the search field. When you've entered you desired search terms use tab to navigate through the available results and hit enter to open the selected page or document.
October is National Bullying Prevention Month
rsd
Monday, September 30, 2019 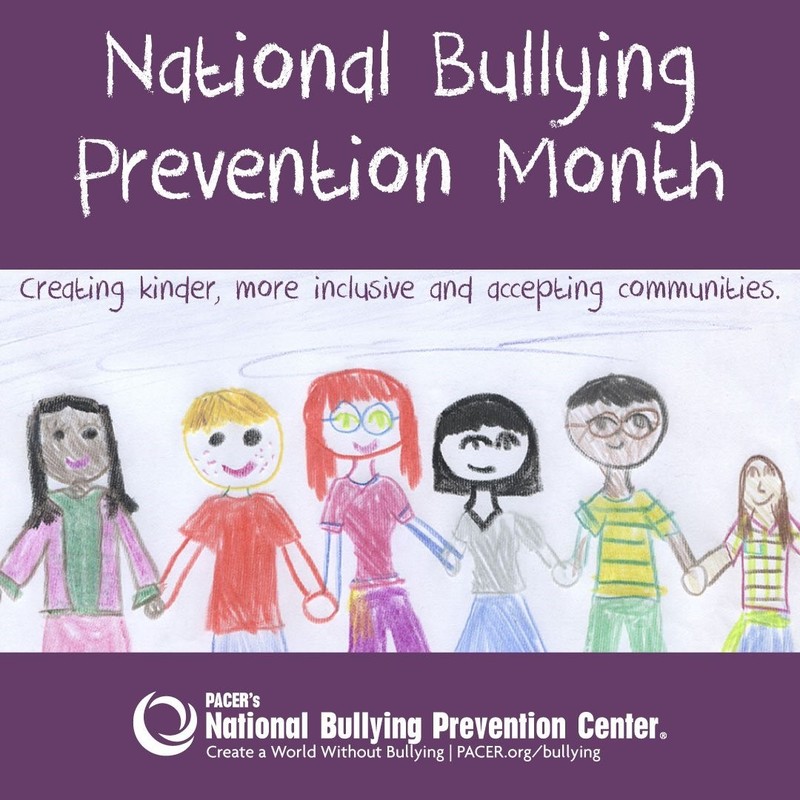 This campaign has grown from an initial week-long event in 2006 to a worldwide effort with thousands of individuals participating in multiple activities throughout October.

Hundreds of schools, major corporations, and many celebrities have joined the movement.  Get involved to show that you care about kids being safe at school, online, and in the community.

During the month of October, the District Office is planning an activity at all schools to show support against bullying.  More information is forthcoming.

Unity Day, Wednesday, October 23rd is the signature event of National Bullying Prevention Month.  We encourage everyone to wear orange on that day to show your support.