This search form uses an instant search feature. As you type, search results will appear automatically below the search field. When you've entered you desired search terms use tab to navigate through the available results and hit enter to open the selected page or document.
Ridgefield School District Finalizes Sale of School Bonds
rsd
Wednesday, May 24, 2017

Ridgefield School District reached some significant milestones this month as it prepares to construct the first schools to be built in the district in over 40 years.

Following a groundbreaking ceremony in early May, the district successfully completed the financing for the projects today by selling bonds to fund the $77,965,000 local share of the $98.5 million in construction projects.

The bonds, which were overwhelmingly approved by district voters in February, were sold through a public offering led by the securities firm Piper Jaffray & Co.  The bonds were purchased by investors from around the country, consisting mostly of professional money managers, banks, and insurance companies.

Investors were attracted by the district’s strong Aa3 credit rating from Moody’s Investors Services.  In their recent report, Moody’s noted the district’s conservative budgetary management and the above average wealth levels of district residents as credit strengths.

The district also benefited from receiving the state’s rating of Aa1 on the bonds by its participation in the Washington School Bond Guarantee Program.

The overall cost of the 20-year financing was 3.32%.  “Interest rates on these types of bonds are near historic lows,” said Ridgefield School District Superintendent Nathan McCann.  “This is a good time to borrow at low rates to complete these important projects for the community.” 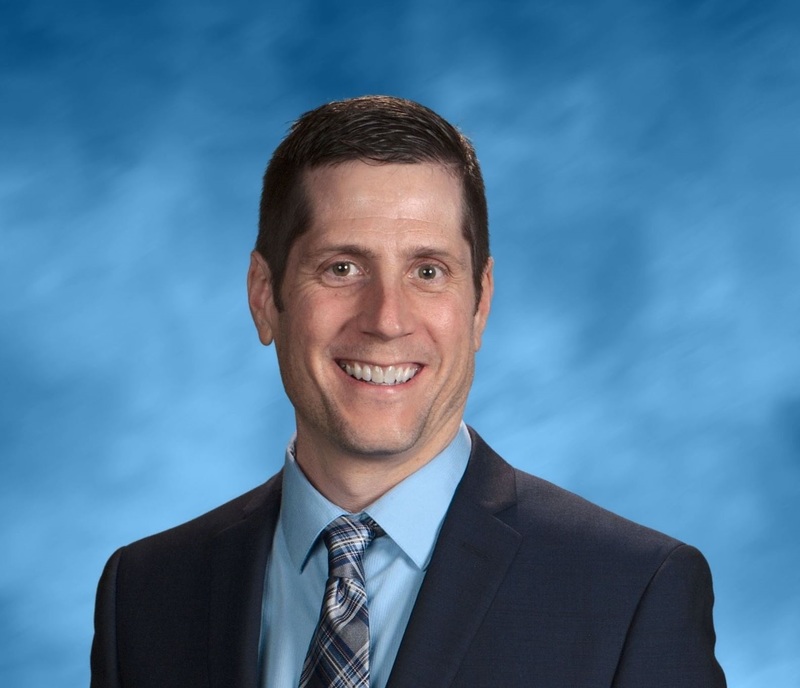 The stable bond market and strong investor demand on the day of the sale were factors in bringing interest rates down during the sale, saving approximately $180,000 in total debt service when compared to the initial interest rates.

“We are pleased to lock in these low rates and provide some meaningful savings to district taxpayers,” said Paula McCoy, the district’s Director of Business Services.

According to McCoy, the district officially received the bond proceeds this morning, completing the financing of the district’s construction projects effective today.