This search form uses an instant search feature. As you type, search results will appear automatically below the search field. When you've entered you desired search terms use tab to navigate through the available results and hit enter to open the selected page or document.
Ridgefield High School's Robotics Team Gears Up for New Season
rsd
Wednesday, November 01, 2017

Ridgefield High School’s Steel Ridge Robotics team is revving up for another busy and challenging year.  This will be the team’s second year of competition.

These wins advanced the team to the district championship in Cheney, Washington.  Had the team qualified in Cheney, it would have been among the 41 teams from the Pacific Northwest District to move on to compete in the 2017 FIRST Robotics Competition in Houston, Texas.  An impressive first year in competition.

The robotics competitions are organized by FIRST (For Inspiration and Recognition of Science and Technology) a not-for-profit organization  based in Manchester, New Hampshire that designs accessible, innovative programs that motivate young people to pursue education and career opportunities in the STEM pathways (science, technology, engineering and math), while building self-confidence, knowledge and life skills.

The competitions challenge high school students and their adult mentors to work together on a common real-life engineering problem—to design and build a robot in six weeks using a standard “kit of parts” and following a set of common rules.  The project culminates in robotic competition where teams drive their robot in a sophisticated field game designed to bring out the best in every participant.

Team members have been busy in the current preseason.  They recently attended FIRST Fair’s annual robotic workshop in Gladstone, participated in an off-season robotic event called Peak Performance in Seattle and supported their all-girls team at the Girls Generation Robotics Tournament in Portland.  In December, the team will visit the Boeing facility in Gresham. 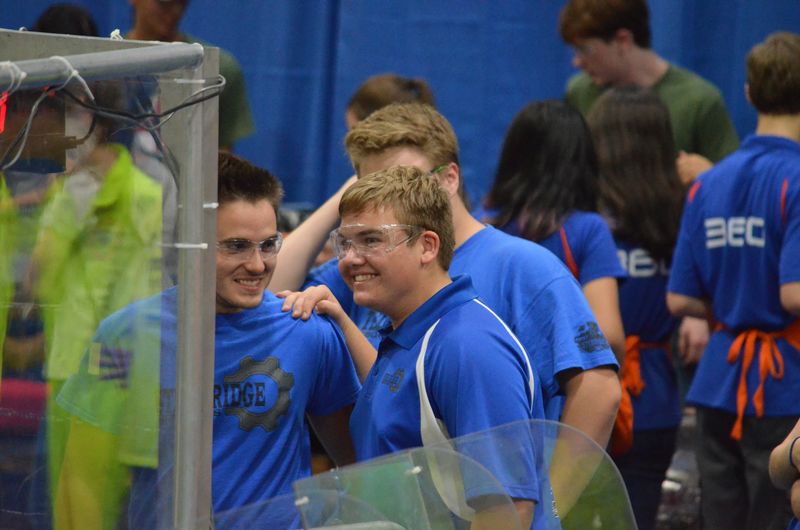 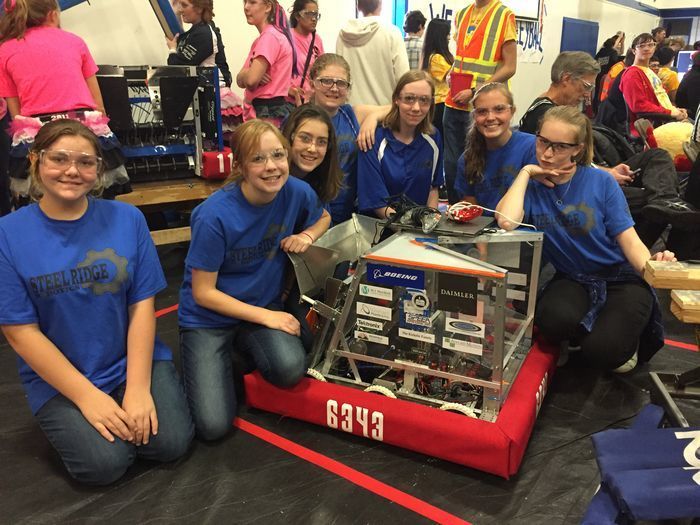 In early January, team members head to Skyview High School to work with Skyview’s robotic team, the Stormbots, at an event to kick off the robotic build season.  There, they will learn to do some prototyping, hone their skills in game play and learn strategy development.  More importantly, they will learn the rules and requirements of “Power Up” the new field game selected for this year’s competitions. 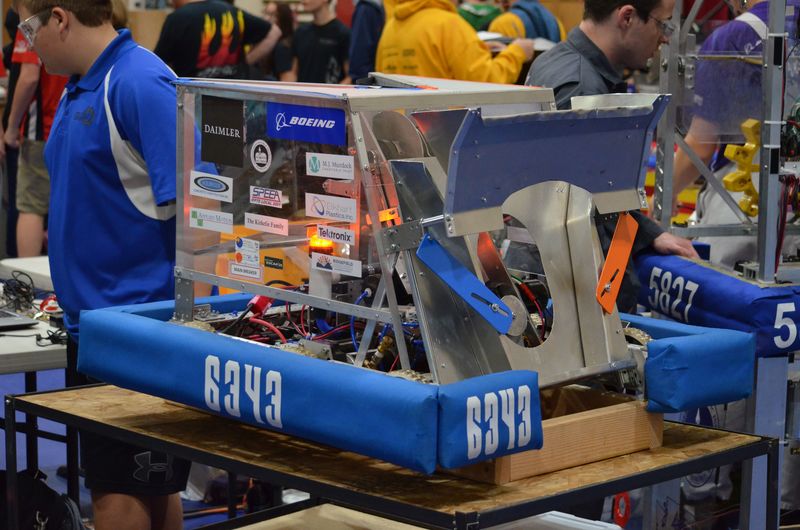 Starting January 6, the official start of the build season, the team will have six weeks to build their robot for competition.

“After the build is done, we switch to the competition season,” said Brink.  “That’s when the Drive Team begins practices and starts preparing for the robotics events.”

Competitions for the Pacific Northwest District will take place in Lake Oswego and Wilsonville this spring.  Qualifying in these events will advance teams to the District Championship in Portland where they will compete to qualify for a spot in the 2018 FIRST Robotics Competition in Houston in April.

If you are interested in sponsoring or mentoring the Steel Ridge Robotic team, please contact Jeff Brink at 360-619-1320 or jeff.brink@ridgefieldsd.org.