Ridgefield High School received nominations in four categories in this year’s 5th Avenue Awards for its musical production of Footloose.  The nominations were released on May 22 by The 5th Avenue Theatre.

Lily Ray, a junior, played Ariel Moore and received Honorable Mention for Outstanding Performance by an Actress in a Leading Role. 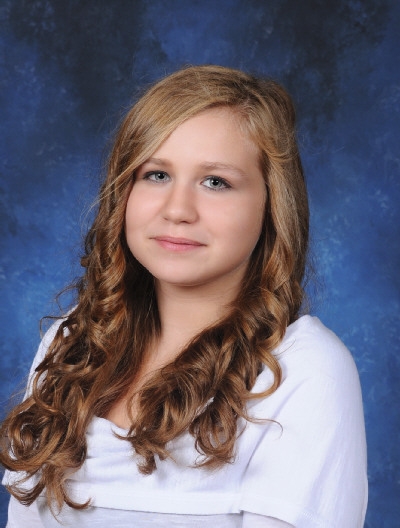 Calvin Lieurance, a senior, played Ren McCormack and received Honorable Mention for Outstanding Performance by an Actor in a Leading Role. 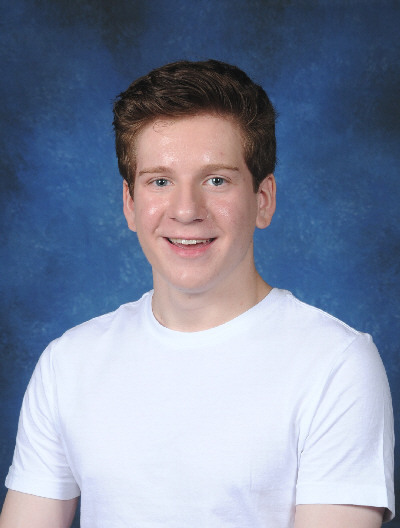 Max Kunetz, a senior, played Chuck Cranston and is nominated for Outstanding Performance by an Actor in a Featured Ensemble Role. 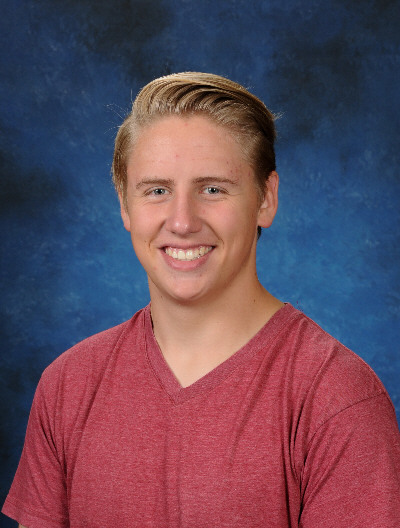 Ridgefield High School’s Chorus is nominated for Outstanding Performance by a Chorus.  Kudos goes to the hard work of the group and the leadership of RHS’ amazing student assistant choreographer, Callie Stenersen, a junior. 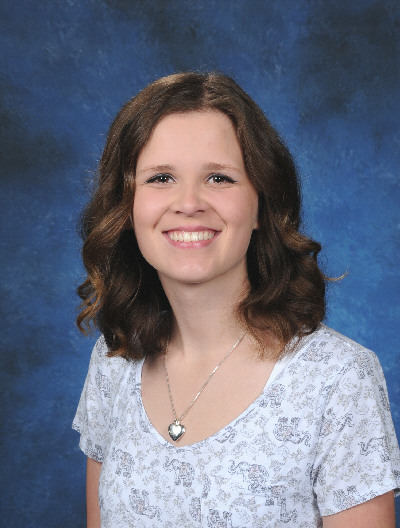 The 16th Annual 5th Avenue High School Musical Theatre Awards will be presented on Monday, June 11 at 7:00 pm at The 5th Avenue Theatre in Seattle.