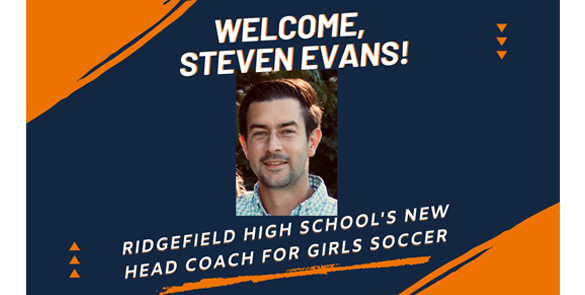 Steven attended the University of Portland in 2010, playing soccer for the NCAA Division I Portland Pilots for three seasons before signing to play for the Portland Timbers. While with the Pilots, Steven earned the 2010 WCC Freshman of the Year award his first year, All-West Coast Conference selection all three seasons, and All-WCC First Team his final two years. In his final season with the Pilots, he managed a career-best 14 goals which was ranked 8th in the NCAA.

Steven began coaching in 2017 after he retired from the professional game. He started his coaching career as an assistant at The University of Portland. He has coached all levels in boys’ and girls’ soccer. He has won a state championship and helped many players continue their collegiate playing aspirations. Most recently, his 2005 boys team became the first team from the Washington Timbers club to make it to the National Playoffs in the ECNL. Steven holds his USSF B license.