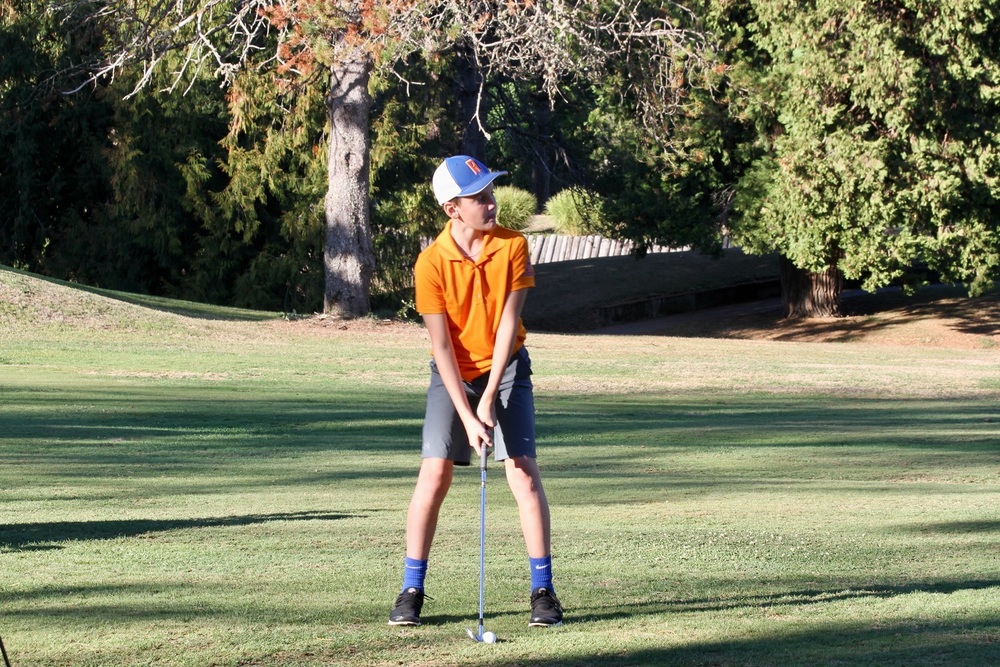 Getting into the swing of things, Ridgefield middle school golfers tee off

Students from Ridgefield High School have been hitting the links and competing on the greens for more than 50 years, building a rich tradition of Spudder golfers along the way. Thanks to a brand new program introduced this year, Ridgefield School District’s middle school students now have the same opportunity to compete through their school athletics program. 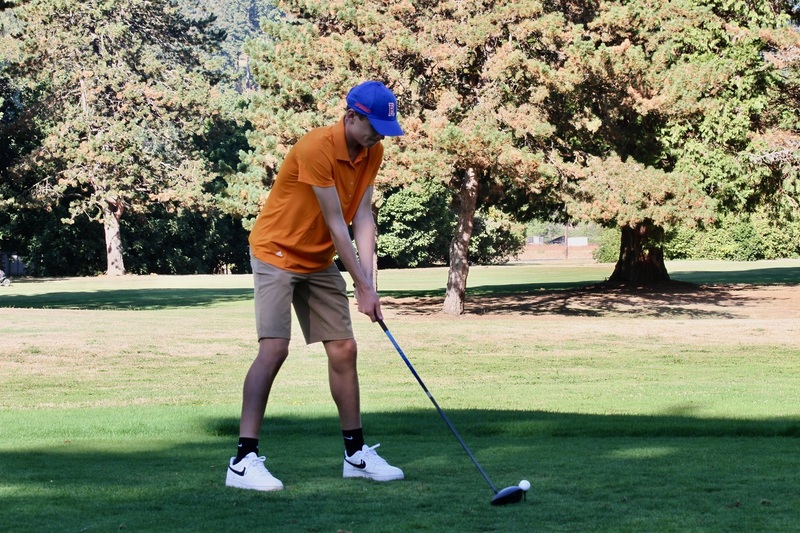 View Ridge Middle School golf coach Bob Ball hopes that the new program will not only give more students a chance to play competitively, but to develop a long-lasting love of the game. Ball thought the new program would start small, with perhaps six or eight players. Instead, there are already 19 young golfers competing this season as View Ridge Herons. While some of the students came in as experienced players, half of them had never even played on a golf course before joining the team.

“It’s great to see Ridgefield students starting to play golf at an earlier age,” Ball said. “Our hope is that everyone on the golf team gains experience and playing time now, and by the time they are freshmen and sophomores in high school, they’ll be ready to compete at an advanced level.” 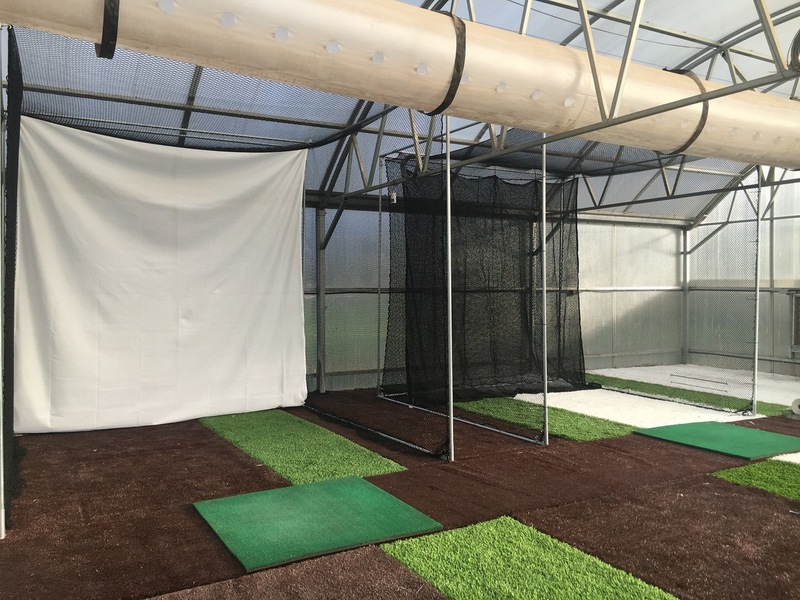 The new team plays at Tri-Mountain Golf Course and holds indoor practice at the “Golf House” behind Ridgefield High School. Constructed by district staff members Carlos Urbina and Kody Eastham, the Golf House is a former greenhouse repurposed as an indoor practice facility. With a small putting strip, two cages for driving practice, and donated turf for chipping, the Golf House provides an ideal space for learning the basics and sharpening their skills regardless of what the weather outside is like.

The View Ridge team has enjoyed some early success, winning the first of their four matches against other local middle school golf teams. The team is looking forward to competing in a mini-tournament at the end of the season. While the fall season is for the boys golf team, View Ridge is looking forward to launching its first girls’ golf team in the spring. Coach Ball is optimistic about enjoying similar success and high participation when it’s the girls’ turn to hit the links. 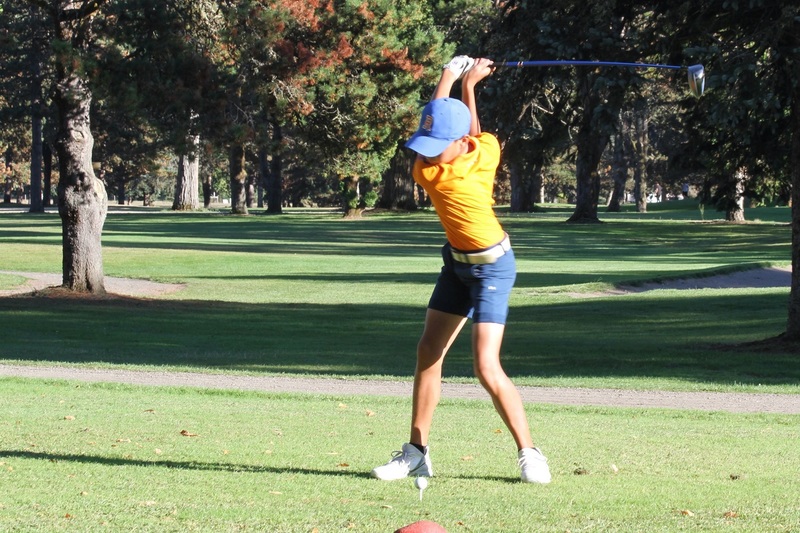 Coach Ball certainly knows a thing or two about student golf: he was on Ridgefield High School’s very first golf team in 1967. By the time he graduated, the team had a league championship under their belts and qualified for the state tournament. He is also quick to note that he is still regularly playing golf 54 years later.

“There aren’t many sports that allow you to do that,” Ball said. “If you’re a high school football player, you probably won’t keep playing after you graduate except maybe a game of touch football here and there. But golf is a sport for life that allows you to keep competing for as long as you have the desire.”

That is certainly true for Ball. While he has retired from his career, he is still on the course multiple times each week to coach both the middle school and high school teams. Through coaching, Ball is passing his love of golf on to a new generation of players he hopes will follow in his footsteps and keep playing for another 50 years.